I recorded ALL my synchronicities for 10 days… What do they mean? 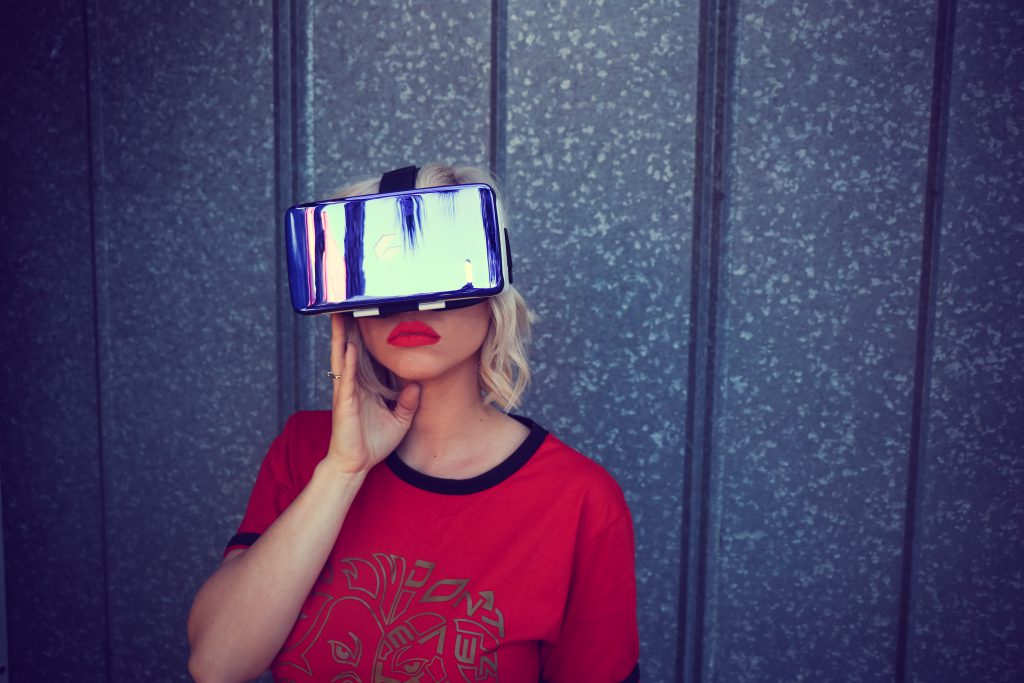 If you’ve ever seen “something” which has recurred more than a time or two as you make your way through the day/week/month, then you’ve likely experienced a synchronicity. The most common of these would be numbers, and the most prolific of these when searching the Interweb is “11 11” (or 1111, 11:11, etc). Depending on who’s interpretation you go with, it can mean anything: A gateway? An indication of something transformative on the horizon for you? Some entity beyond the veil trying to dial you up? Confirmation that you’re on the “right path” (whatever that is)?

The only thing I feel confident in saying is that number patterns *definitely* recur throughout my week, and sometimes multiple times a day. I guess I started noticing it only a couple of years ago, and when I consider that it makes me feel like I was this incredibly unobservant dullard all this time (heh). Nowadays, the frequency to which I notice the various patterns is very high. I’ve always been “plugged in”, so it’s not like I’m any more exposed to screen time than I was before I started noticing the numbers. I notice them recur on non-computing devices as well, so perhaps there’s simply something else going on? 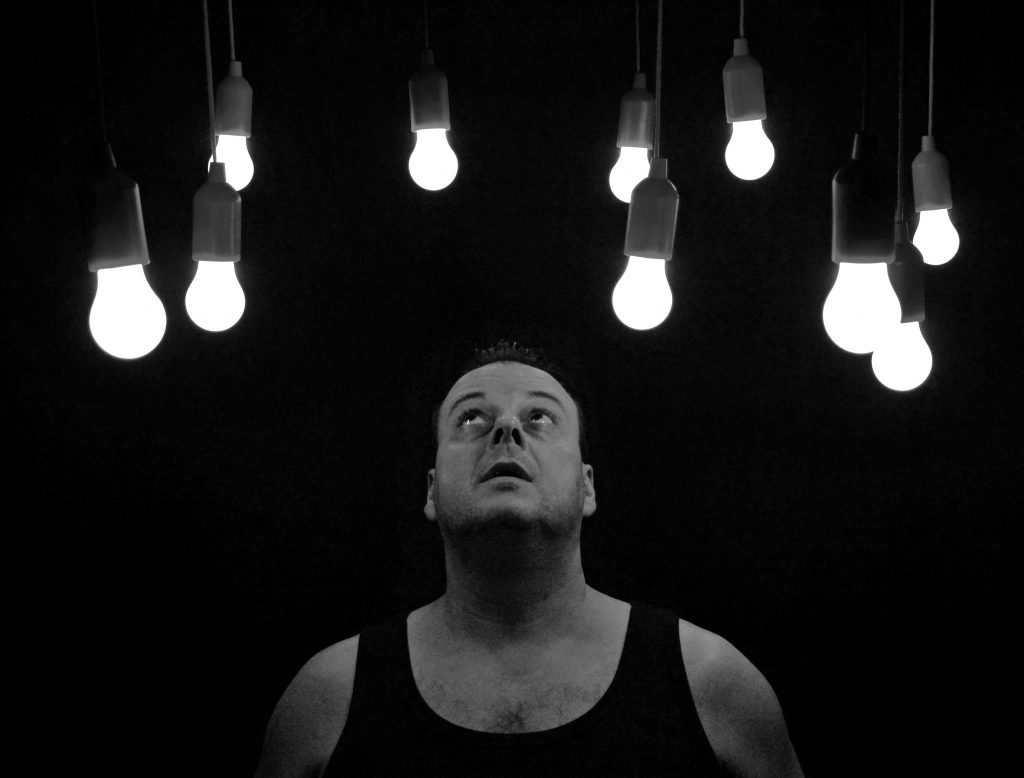 I’m up for suggestions as to what these might mean (plz help?)

I recorded the context from when I noticed the numbers, and I accidentally missed a couple here and there when too much time elapsed before I could get to a computer to record it, thus my title is clickbait!

For the sake of preserving the “happenstance” nature of seeing these patterns, I’ve deliberately excluded all ‘static’ instances of them that I regularly see in my environment, or in pop-culture. For example, ‘444’ on a billboard that I pass by often throughout the week, or ‘666’ being used in someone’s username.

The following patterns might not mean anything y’know? Just because some patterns eerily recur in a noticeable way doesn’t mandate that they have to have some profound meaning. I’m probably wrong, but anyway here goes:

Oddly enough, I didn’t experience “1111” by happenstance at all during the full 10 days! Feel free to interpret these however you will. I’d love to read your comments below about how synchronicity has occurred in your own life, and would of course be ecstatic to know any theory you have about the ones I listed as well!