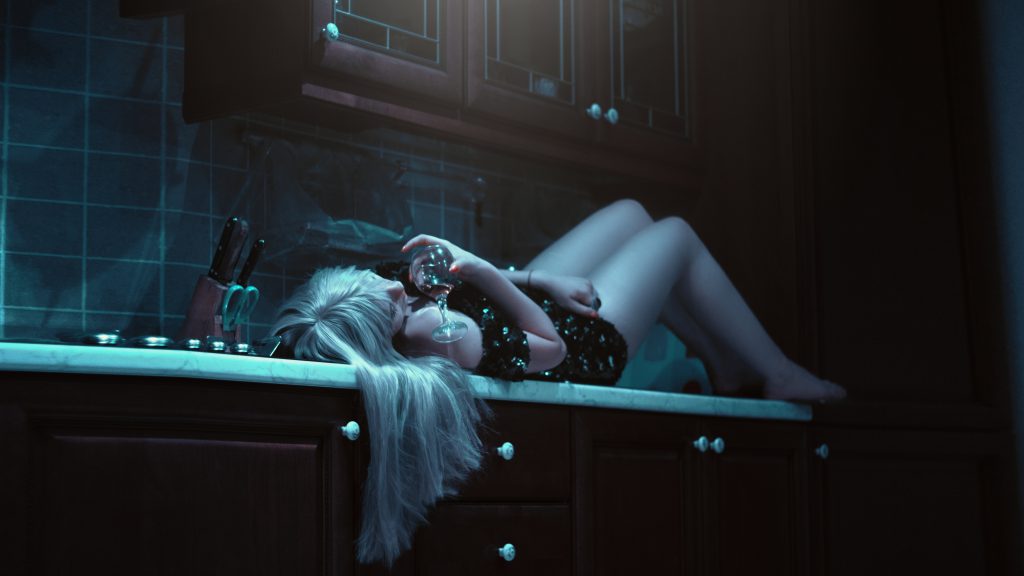 yes, i can write “my words” in this state. on the surface it would appear boredom is the cause of tonight imbibery, yet the real cause is the proverbial ‘elephant in the room’; that being the feeling of inadequacy i have because i’ve YET to secure gainful “employment” in this system we call “an economy”. why would i separate out such commonplace words and phrases including words which we know and abide by so loyally? because these artificial constructs we call ’employment’ and ‘economy’ are RIFE with the most despicable nature mankind has arguably ever experienced since the dawn of time. no, of course i’m not exaggerating when taking into consideration the Dark Ages where folks were simply trying to survive in amidst oppressive regimes and widespread illness.

generally speaking, employment doesn’t care about how you couldn’t sleep a wink last night for whatever reason. there’s a reason why businesses are starting to pretend they actually care about their employees well-being by throwing them a bone in terms of ‘perks’. i’m not talking about what employees expect of their corporate overlords in the way of benefits for themselves and/or their family. instead, i’m talking about things you might find in the Google campus. you know, free food and everything else you could imagine. the feeling they’d like to convey is “work is cool! keep working, and we’ll give you all these delicious spiffs. here! have a 50% match of your 401k contributions up to ~$8k per annum”

are you able to see now why this whole way of thinking relies on you accepting their terms as “the way things simply ARE” in this existence, as opposed to how you innately believe they should be? because i know without a shadow of a freakin’ doubt: we’re NOT supposed to live this way, and we should feel some sense of restlessness inside ourselves

i want to black out, but i also have this newfound reason for writing such that i feel it’s the most important subject that most aren’t even _crucially_ approaching. the system of having to “earn a wage” just to exist in any psuedo-meaningful way is the most absurd notion that Big Corp could ever have devised for the common person. yet here we are: almost completely devoid of whatever *original* thoughts we were supposed to have, in favor of artificial thoughts that were created by those who have bought into the theory that everything revolves around money.

why must we work?

this simple question was likely thought about during childhood when we discovered our parent(s) were too busy with their evening distractions to play with us. we wanted their attention, but found that some show was more important to them than “us”. at least this is what we thought at the time, but of course the problem runs deeper than our parent’s choice of nighttime entertainment. what we now understand is that the pressures of LIFE are usually too much to bear for the normally employed person. it’s all they can endure just to deal with the psychological trauma of their boss raining down “swift judgment” on them earlier in the day in the form of either an uncalled-for narcissistic outburst, or wholly-mishandled decision which “seemed like the right thing at the time” …yet resulted in the worst sort of bs judgment call they could have made simply for the sake of making a ‘managerial’ decision 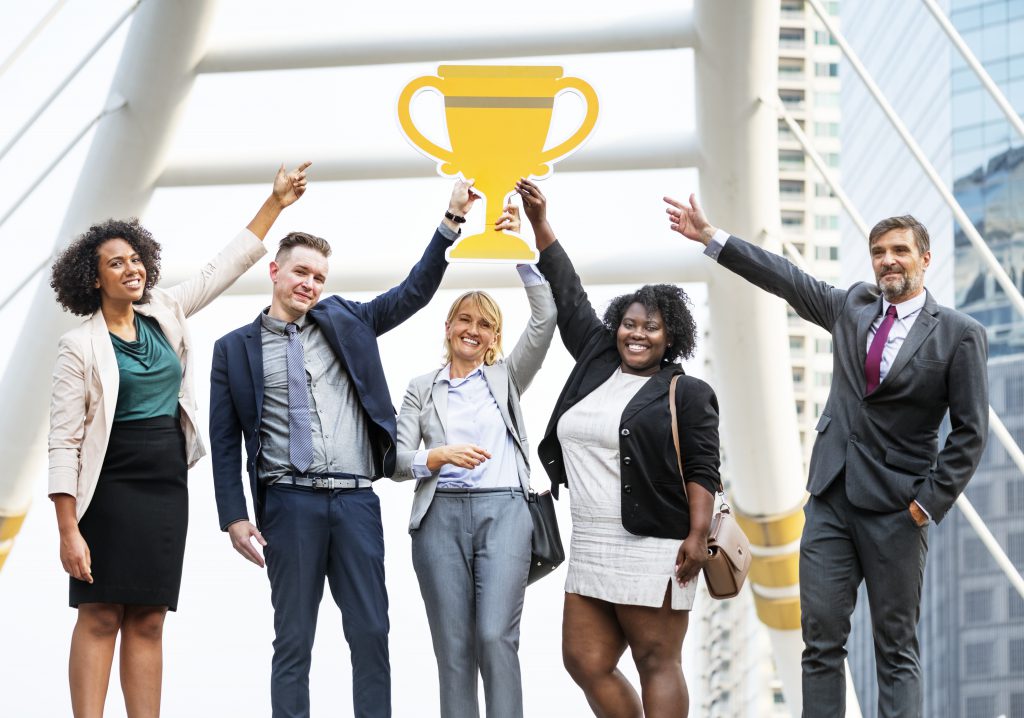 it’s true though! do you need someone to tell you when to go to the bathroom or make yourself a sandwich? some things which are self-explanatory have been artificially relegated to the “powers that be” to tell us how and when to do the things which we inherently thought we already knew to do, and at the appropriate times, but which: because we were hand-held by the Nanny State, we now feel as if we should at least ‘check’ (with them) to see if we’re doing it right.

you were already doing everything you needed to do!

please, don’t take my word for it. there is an innate sense of ‘forward’ that we all feel, even when we get so bored that we feel as if our eyes might fall out of our sockets. this ‘forward’ feeling is something outside of our animalistic brain. we don’t have to do anything at all before eventually we come to understand what we MUST do to remove ourselves from the state of idleness to the state of _motion_. the state of motion within ourselves has literally nothing to do with any other state than ourselves. i don’t know if we are meant to quash our sense of forward motion or not, but i’d like to think that we are not meant to hand it over to the likes of Big Brother, Big Corp, or any other ‘Big’ you can dream up.

those who created this cesspool of underutilization and aggrandized feeling of ‘make yourself useful’, should be punished with impunity

don’t get me wrong: punishment is also an artificial construct which “the powers that be” have created to keep in check the behaviors that they deem to be ‘unsavory’ at bay. because we always implicitly give them our power by abiding with their myriad systems, one of which of course consists of “two parties” …results in self-relegation of our INNATE sense of regulating ourselves to the degree which is satisfactory at the time.

how much is too much?

it’s already too much, and i’m not really asking you this hypothetical question any longer. we’re past pleasantries if you’re reading this far, and we need to do something to change this deeply-entrenched status quo we’re all partially “living” in.

this existence meant so much more for us

i wonder if this sort of Exploration into Humanity can properly occur when sober?

because let’s be honest: we’ve all licked the Lollipop of Currency such that our very essence has become entwined with its success. how does that make you feel? ’cause it makes me feel RIGHT crappy when i think just how much i’ve personally contributed to the larger entropy-based machinations of ‘economy’. and here i remain: continuing to lick the sweet, sweet Lollipop with my regular contributions towards the ‘workforce’ in the form of sent application after application.

i don’t expect you to feel similarly guilty

consider why Big Corp never really feels guilty for promulgating the same notions of ‘business’ which we’ve now written into our own personal dialogs as “the way it is”. they of course “”feel”” this way, because they are not a PERSON like you are. they are treated by The Powers That Be as ‘people’, but they are the very antithesis of what a human being actually is.

the legal system is created in such a way as to favor those in power, and subjugate everyone else who imagines that they are *without* sovereignty over themselves. no one has *real* power over you or i, but because of where we find ourselves at the moment, we pretend that the “governing body” of our city/county/state/nation SHOULD be the ultimate authority in decisions which involve our very way of being.

my motivation is now reduced to ‘0’

it’s not your fault, it’s the system of government to which we implicitly “pledge our allegiance”, and subsequently “pledge our existence” to in the form of monetary slavery, which has made it where this very nugget of thought stems upon how MUCH income it will derive.