The outlook’s not as bleak as you might imagine tho. 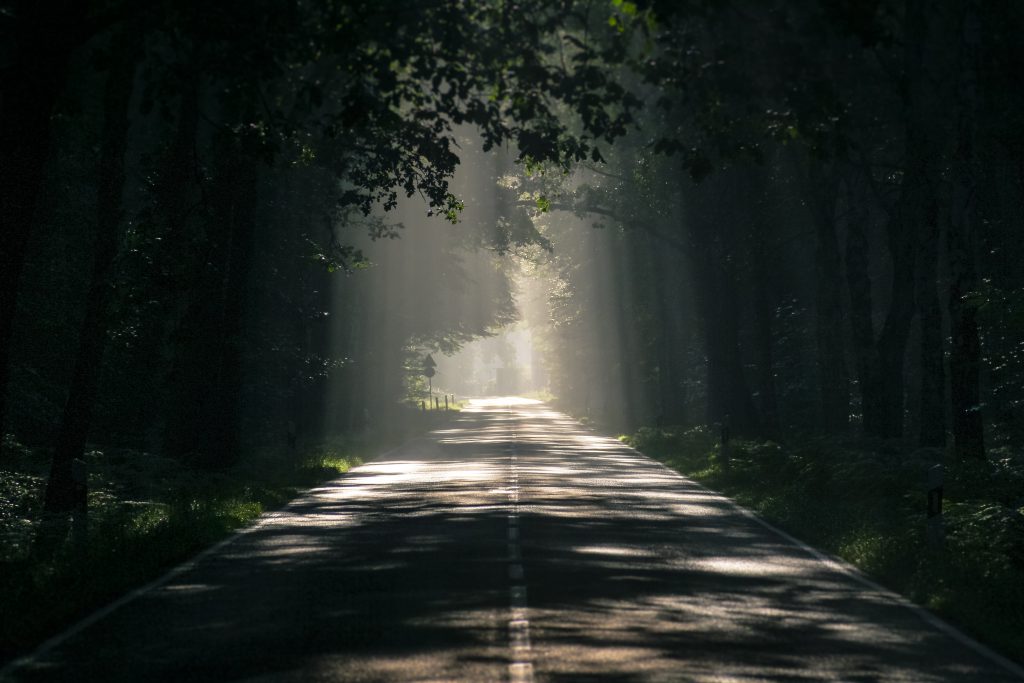 You see the balance in that pic right?

After a long day, you pull the covers over your head – it’s BLACK

You cannot, and are generally unwilling, to illuminate your sight as you’re drifting off to sleep. We’re not talking a nightlight or even a desk lamp here; those are not enough to make a significant change to the lumens perceived by eye balls which are lidded due to being closed. Closing one’s eyes in order to go to sleep is as perfunctory and taken for granted as breathing, yet it represents a unique, implicit contract that we ritualistically carry out with darkness. It was VERY fun to write it that way just now! ahahahaha c:

The basic fact that you regularly, critically, involve yourself with the dark should be carefully considered. You’re not an evil person for wanting to sleep are you? You sleep better when you turn off as much external stimuli as possible, and light is of course one of these components.

Light is a daily given, as is darkness. Perfect illumination of a room would lead to no chill! And in fact, most of your time is spent at least partially “in the shadows” due to:

You began life in darkness, as did the universe? 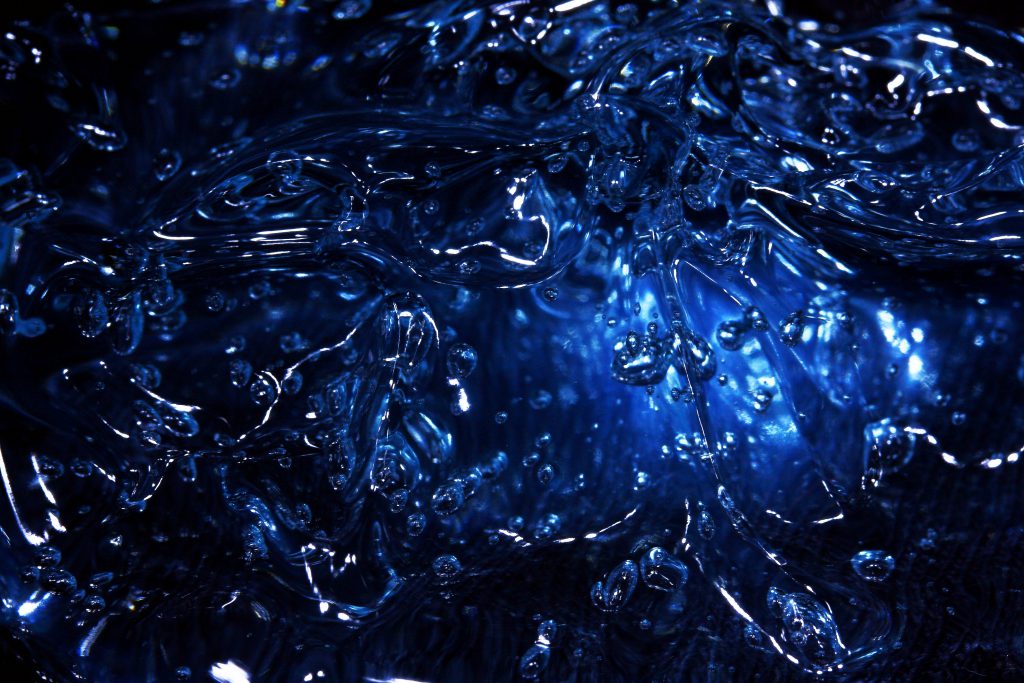 Supposed to be the big bang, just go with it

If we believe that ‘something’ originally came from nothing in order to create everything you see around you: well that nothing – absence of something – would similarly be an absence of light. Irrespective of when you believe your consciousness became part of your body, some aspect of “you” still had thick layers of tissue shielding you almost completely from light when you were still in the womb. If the big bang represents the macrocosm of light from darkness, a new birth could certainly represent the microcosm. If space consists of mostly void – absence of something – it would also mean an absence of light. This rationale extends to the very cells, molecules, and atoms in your body. You’re mostly darkness

So what you’re saying is we’re all freakin’ zombies… 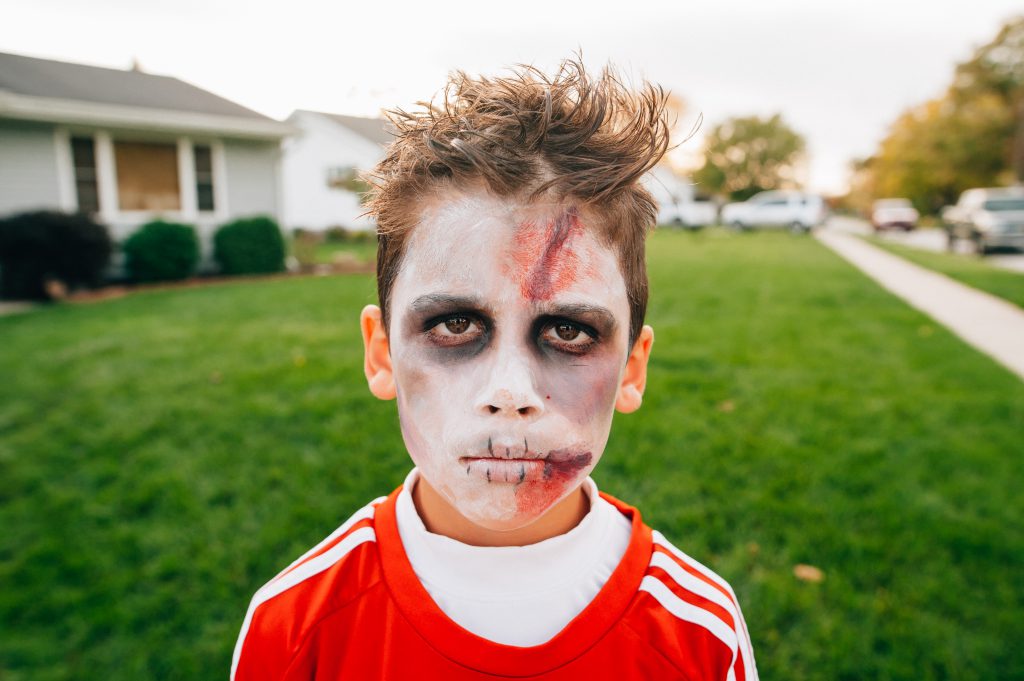 The connotation of evil with darkness is one we manufactured from being afraid of the creations our imaginations dream up to fill in the blanks when darkness impedes our ability to properly see. “Fear what you don’t understand” …applied to a basic property of your world. Well we already knew humanity wasn’t perfect 🙂 It’s true that LOTS of nefarious deeds happen in the dark of night, I won’t argue to the contrary. My purpose here is not to minimize evil or make you less cautious of it. Instead, I’m ‘shining a light’ on a potential new tool…

Anyway, you shouldn’t be as afraid of the dark after reading this if you suffered from that at all. No problem!

You now see the integral nature of darkness in everything! …now what?

I mean it’s still up to you, right? We don’t have to do or think anything at all, and darkness will simply always be there in our bodies – in our consciousnesses as we drift off to sleep – our surroundings – our universe – everywhere. There’s an unsaid, profound message available to us about the concept of darkness, and more of us could stand to think about what it actually means in our own lives.

But is there chill to be had here?

I’d say considering and embracing what darkness actually means to you can give you a building block to work with when perceiving your world. For me, darkness is serenity in its purest form. The peace I’m able to feel in those moments as I close my eyes to rest are [granted] fleeting (due to the fact I’m in the process of losing consciousness), but they’re still perceived by my fatigued mind. Darkness is usually a part of meditation (if you practice that), which can also lead to peace. Peace could be in the Venn diagram of ‘chill’ yes?